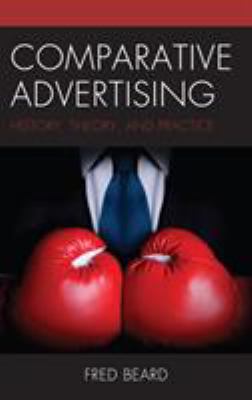 From auto insurance to ready-to-eat soups and satellite TV services, both national and local advertisers in the United States--and increasingly around the world--invest a great deal of time and money on ads and campaigns in which they directly identify their competitors or refer indirectly to "the other guys." Yet business decision-makers and advertising creative professionals have long believed that creating successful comparative advertising can be extraordinarily difficult. Many have discovered that a strategic or tactical misstep can easily lead to a disaster, such as negative responses from consumers, a successful legal challenge from one or more competitors, or the escalation of hostilities into an ongoing and damaging comparative advertising war. Comparative Advertising: History, Theory, and Practice offers scholars interested in why many business decision-makers believe they can win our loyalty by running down a competitor--as well as anyone who plans, creates, or pays for advertising--a thorough and timely synthesis of the vast body of historical research, theory, and professional insights devoted to one of advertising's most frequently debated message tactics. The overall goal of this book is to discover answers to a simple question: Why do so many advertisers often rely on a message tactic that research and professional experience confirms they frequently regret using? 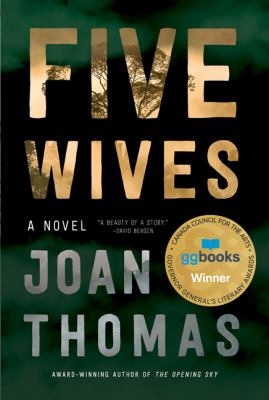 WINNER OF THE GOVERNOR GENERAL'S LITERARY AWARD FOR FICTION A GLOBE AND MAIL, CBC BOOKS, APPLE BOOKS, AND NOW TORONTO BEST BOOK OF THE YEAR In the tradition of The Poisonwood Bible and State of Wonder, a novel set in the rainforest of Ecuador about five women left behind when their missionary husbands are killed. Based on the shocking real-life events In 1956, a small group of evangelical Christian missionaries and their families journeyed to the rainforest in Ecuador intending to convert the Waorani, a people who had never had contact with the outside world. The plan was known as Operation Auca. After spending days dropping gifts from an aircraft, the five men in the party rashly entered the "intangible zone." They were all killed, leaving their wives and children to fend for themselves. Five Wives is the fictionalized account of the real-life women who were left behind, and their struggles - with grief, with doubt, and with each other - as they continued to pursue their evangelical mission in the face of the explosion of fame that followed their husbands' deaths. Five Wives is a riveting, often wrenching story of evangelism and its legacy, teeming with atmosphere and compelling characters and rich in emotional impact. 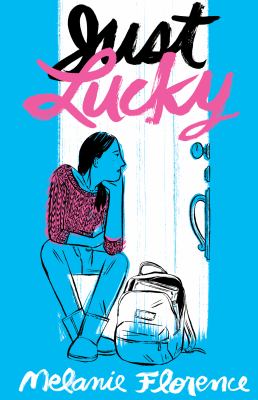 Lucky loves her grandparents, and they are all the family she really has. True, her grandmother forgets things...like turning the stove off, or Lucky's name. But her grandfather takes such good care of them that Lucky doesn't realize how bad things are. That is until he's gone. When her grandma accidentally sets the kitchen on fire, Lucky can't hide what's happening any longer, and she is sent into foster care. She quickly learns that some families are okay. Some aren't. And some really, really aren't. Is it possible to find a home again when the only one you've ever known has been taken from you? 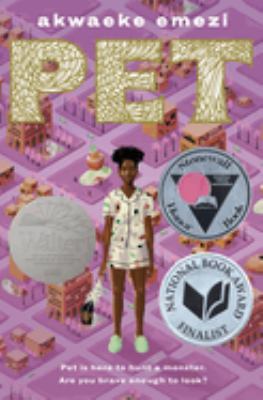 NATIONAL BOOK AWARD FINALIST STONEWALL BOOK AWARD WINNER "[A] beautiful, genre-expanding debut. . . . Pet is a nesting doll of creative possibilities." -The New York Times The award-winning, genre-defying novel by the New York Times bestselling author of THE DEATH OF VIVEK OJI that explores themes of identity and justice and asks: How do you share the truth when the world around you is in denial? Pet is here to hunt a monster. Are you brave enough to look? There are no monsters anymore, or so the children in Lucille are taught. Jam and her best friend, Redemption, have grown up with the lesson that the city is safe for everyone. But when Jam meets Pet, a creature who some might call monstrous but, in reality, is anything but, she must reconsider what she's been told. Pet has emerged from one of her mother's paintings to hunt a true monster--and the shadow of something grim lurks in Redemption's house. No one has encountered monsters in years, though, and Jam's quest to protect her best friend and uncover the truth is met with doubt and disbelief. This award-winning novel from a rising-star author asks: What really makes a monster, and how do you save the world from something if no one will admit it exists? NATIONAL BOOK AWARD FINALIST STONEWALL HONOR BOOK WALTER DEAN MYERS HONOR BOOK "[A] beautiful, genre-expanding debut. . . . Pet is a nesting doll of creative possibilities." -The New York Times "Like [Madeleine] L'Engle, Akwaeke Emezi asks questions of good and evil and agency, all wrapped up in the terrifying and glorious spectacle of fantastical theology." -NPR 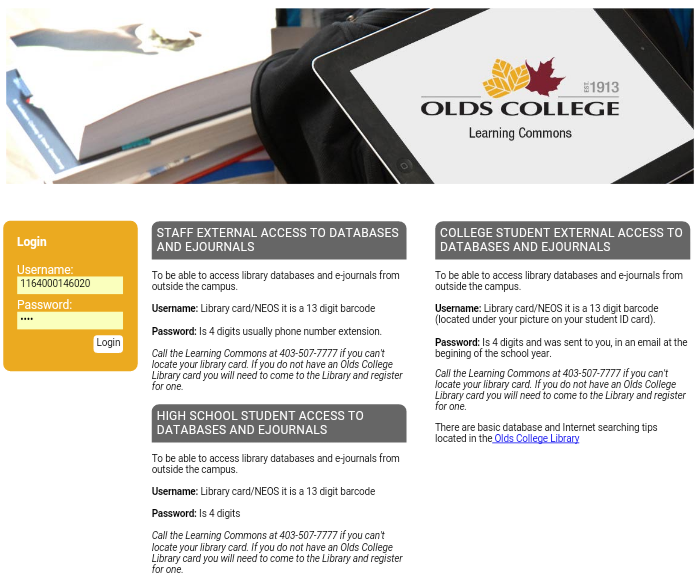 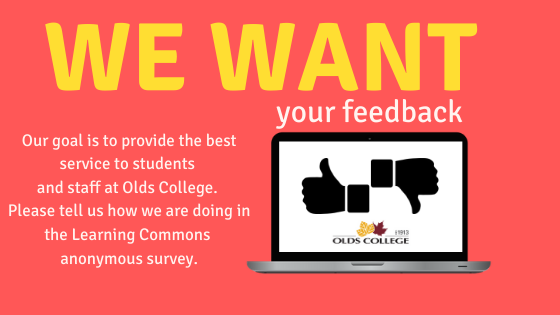 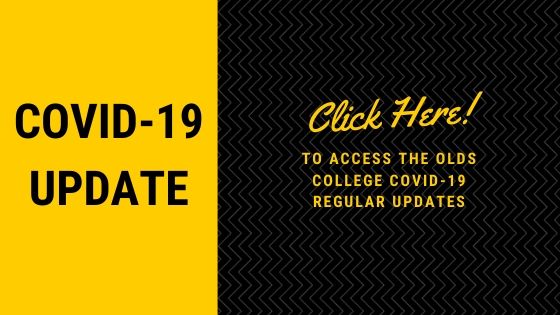 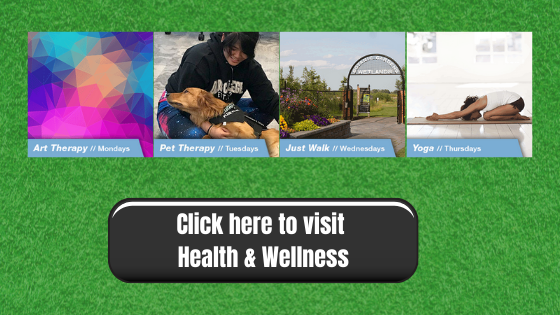 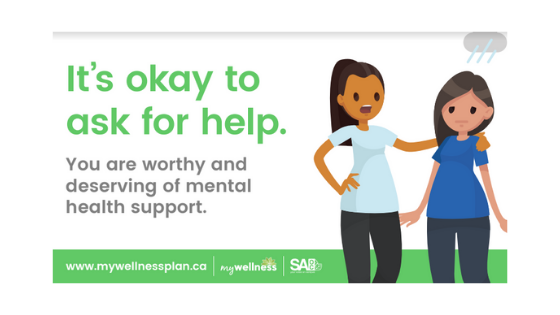 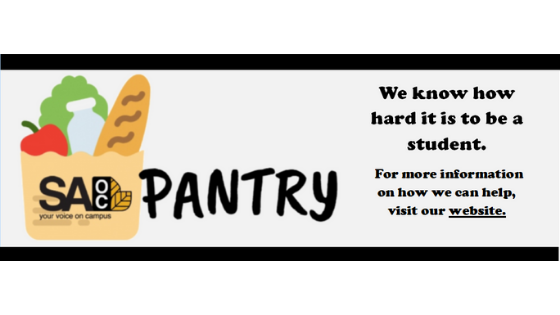 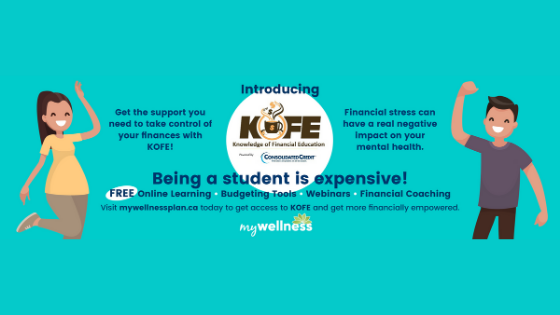